Well, hello! I see that you have stumbled into my website!
It isn't done yet, so mind that while you are browsing my site!

Pastryarchy! Is a project I have been working personaly on
for a while now, so I decided to make a website about it!

well, lets get started off with

How this will work

The system I will grade the units on, goes like this,
Attack style, health, attack power, speed, Attack speed,
and growing duration. Attack style is self explanatory, Is it melee,
or long ranged? Health is the amount of health they have.
power is how much damage they do. Speed is how fast
they move. Attack speed is how fast they can attack.
Growing duration is how long it takes to grow them.
(You need to grow them before they can fight). 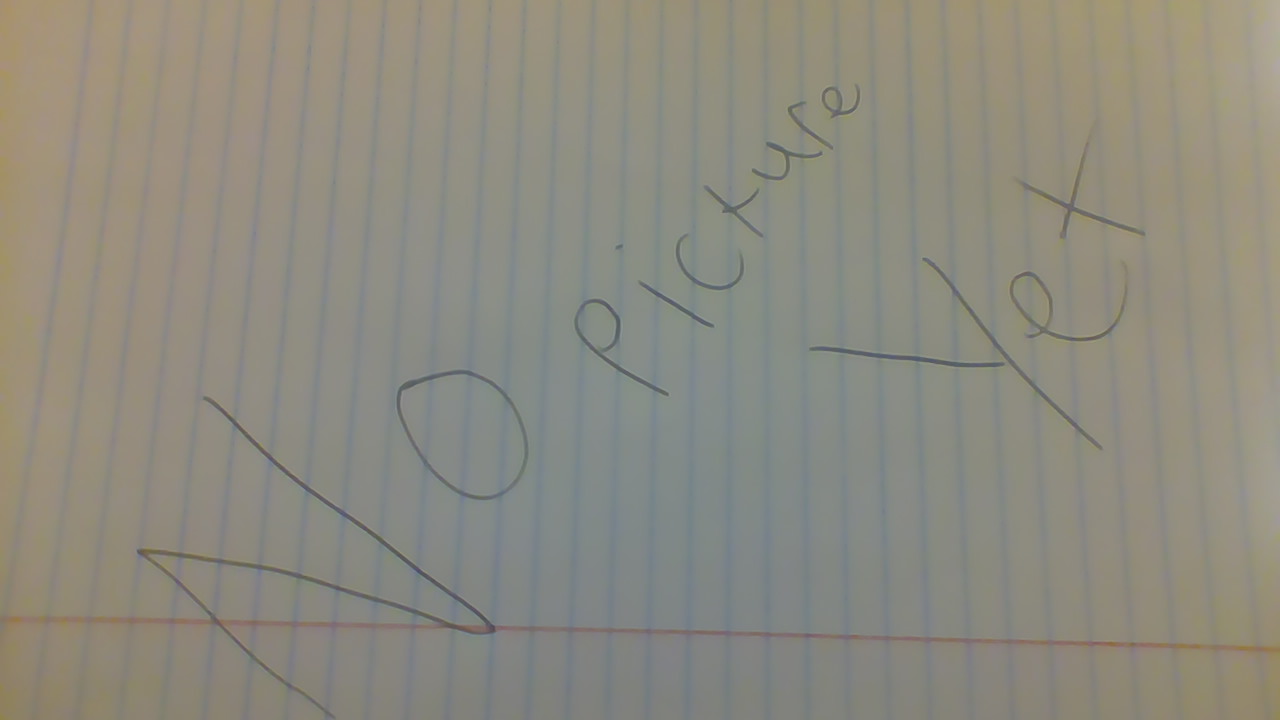